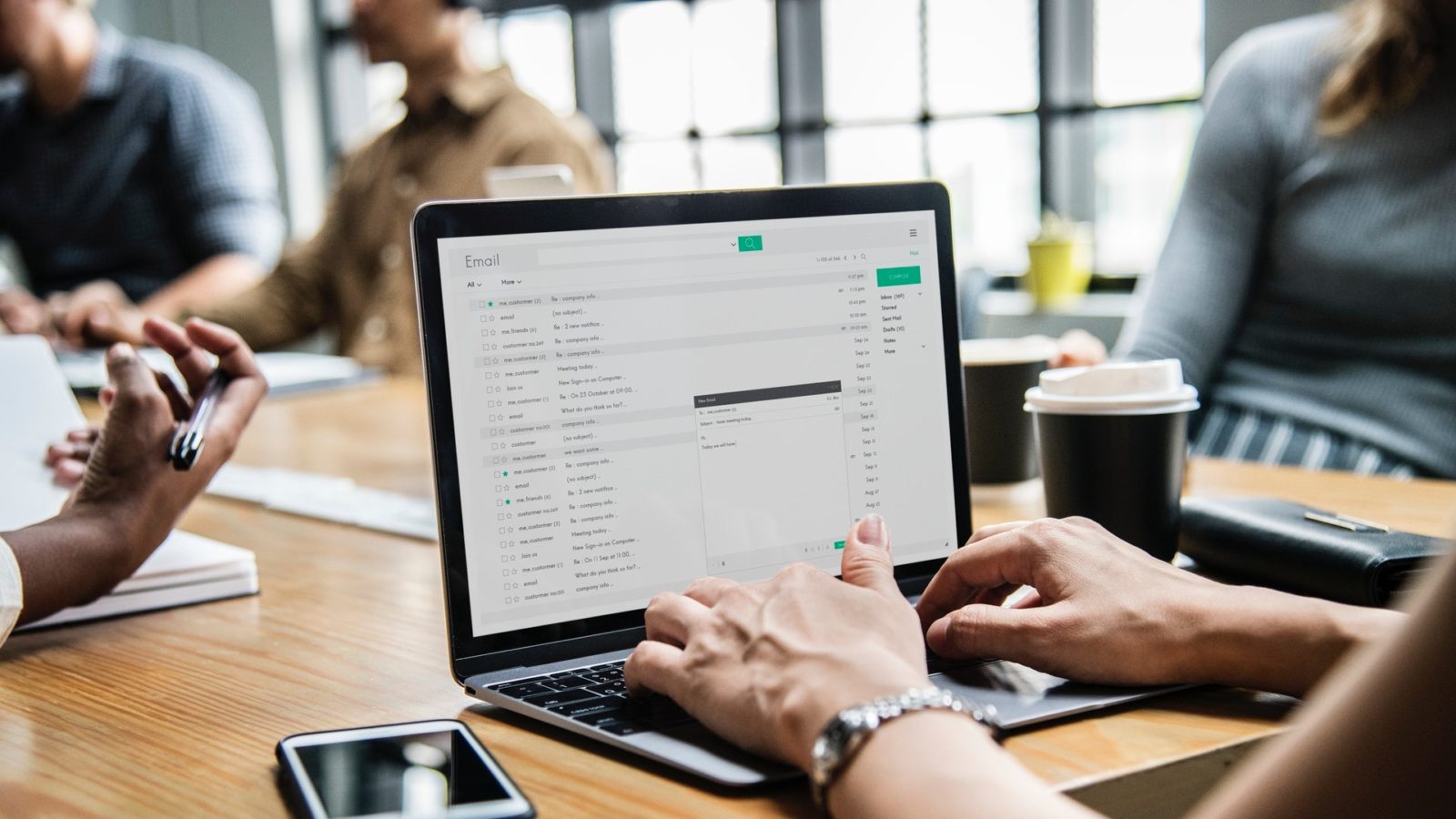 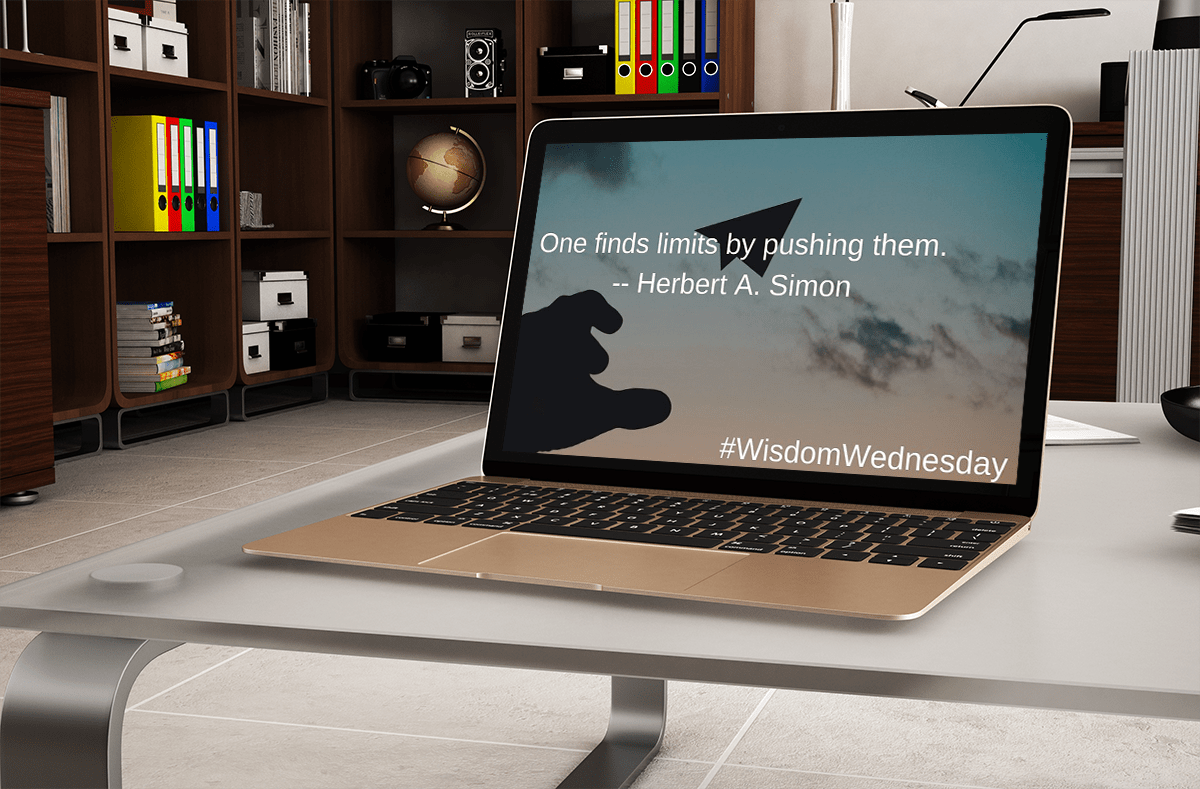 $24 billion. That’s the amount of uncollected sales tax from ecommerce retail sales at last count. Those billions of dollars are a powerful motivator for U.S. states who are collectively facing $19 billion in budget shortfalls over the next 18 months. As states get more concerned (and creative) about revenue sources, they’re turning their attention to nexus.

Sales tax nexus is defined as a seller having a “sufficient physical presence” in a state to make them liable to register in that state to collect and remit sales and use tax. Over the years, this presence has broadened to include activities such as employing remote staff, attending trade shows, warehousing inventory or using drop shippers or third-party fulfillment.  More recently, states have extended their reach further through click-through nexus and affiliate nexus laws aimed at remote sellers.

But it’s not enough. As ecommerce continues to gain momentum, a once-monumental court decision (Quill v. South Dakota) that established boundaries for nexus is fading into obscurity. Despite multiple attempts to pass internet sales tax legislation, federal government leaders remain at loggerheads on the topic. Tired of waiting, states are taking action. In recent months, several states independently put forth more than 40 bills to challenge Quill.

The States’ problem: the Sales Tax base is Eroding

As many as 17 states are projecting budget deficits over the next year. Rather than raise sales tax rates, some states, including Alabama, South Dakota and Vermont, see economic nexus as the answer. Unlike more traditional nexus guidelines, economic nexus is based solely on sales revenue or transaction volume.

The thresholds of economic nexus can be quite low. In South Dakota for example, $100,000 in annual sales or 200 separate transactions (of any dollar value) give a company economic nexus in the state. Alabama’s threshold is higher ($250,000), but includes a provision for intent to conduct business through advertising.

In effect, these laws give businesses nexus even without any physical connection with the state.

What does these mean for sellers? Bigger compliance headaches, for one. Businesses with multi-state nexus are already burdened with having to ensure point of sale, ecommerce systems, and shopping carts are set up to calculate the correct tax in each state and jurisdiction in which they are obligated to register and collect sales tax. With economic nexus, this becomes even more cumbersome, as many businesses will now have nexus in states where they previously did not under a physical presence standard. And if states are being this aggressive about passing new nexus laws, you can bet they’ll be equally aggressive about enforcing them (read: more audits).

Compliance with Economic Nexus Laws Can Push Businesses beyond the threshold of managing sales tax manually.

Learn more about the burdens of economic nexus — and why switching to an automated solution is a more viable (and reliable) strategy — in this short, informative video. 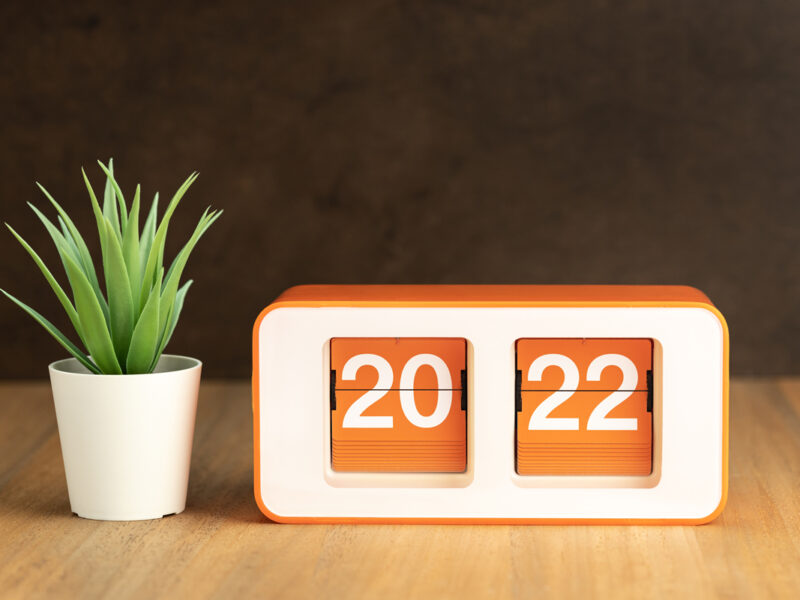 New Features in QuickBooks Desktop Plus 2022 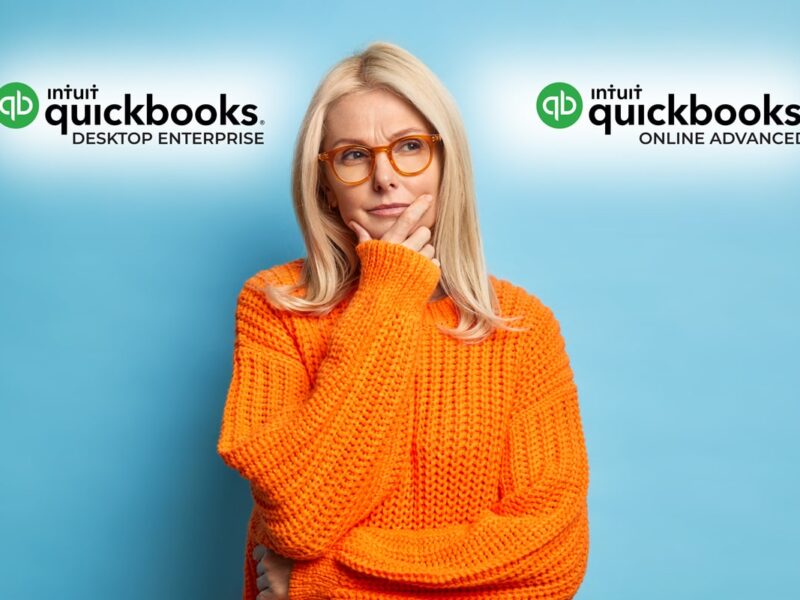 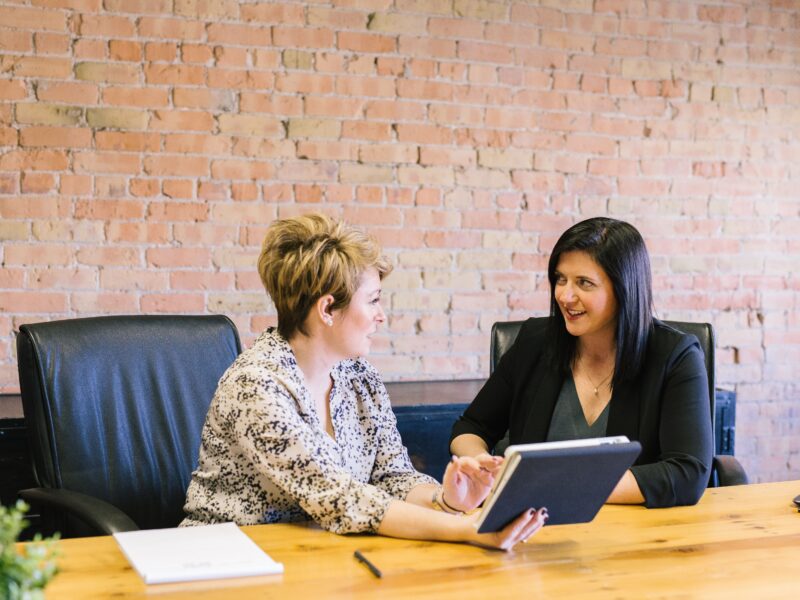